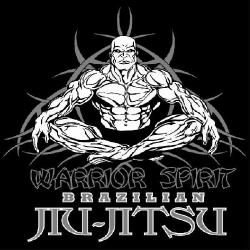 .seen <nick>
I think this command doesn't need an explanation. ^_^

.seennick <nick>
seen also checks if a user was online later with a
different nick. !seennick only seens for <nick>

.seenstats
just a little report on how many nicks are tracked

All commands are also accessible via /msg.
("/msg Seen seen <nick>", for example)

This module has a simple built in AI routine.
A short example:

Well, it's not a very intelligent AI, it's rather brute-force. So don't
forget to use the ai-seen-ignore setting.
I know that's not coded very elegant, but if you configure it correctly,
the failure-rate is way lower than with other AI scripts...
The quieter you become, the more you are able to hear! www.FreeUniBG.eu @ Team